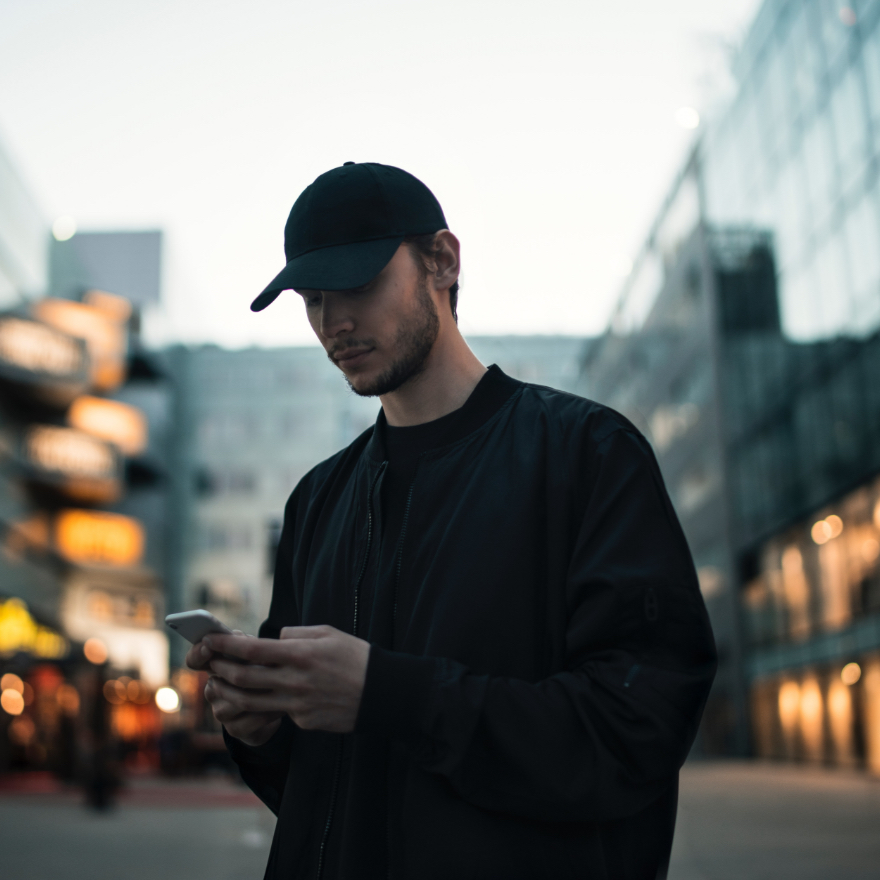 Our statement: male survivors and 2021 government strategy for women & girls

MSP’s approach to working with Government and our member organisations – plus engaging with male victims and survivors – on the Home Office call for evidence on ‘violence against women and girls’ crimes:

The Male Survivors Partnership is committed to serving male survivors through evidence-based policy development and we understand the Home Office’s call for evidence as a unique opportunity to share information about men and boys experience of sexual violence, what’s happening in our society, what responses work and don’t work, and what the evidence says about how things should change and what more there is to do.

The Government’s current policy of characterising crimes of sexual violence (along with domestic violence and other forms of personal violation) as crimes of ‘violence against women and girls’ – aka VAWG – both illustrates and reinforces a limitation on understanding and support for the millions of men and boys who have suffered rape, sexual assault and abuse. We believe that an additional approach to evidence-gathering and analysis is necessary now, one that begins with vision for, and commitment to, a society which fully and equitably addresses intimate violence against men and boys.

We hope that, if they feel able to, male survivors, and services and professionals working with them, take the opportunity to complete the public survey and/or submit written evidence to the Home Office ‘violence against women and girls’ call for evidence. We will be doing so ourselves because Government has said it will look at evidence about men and boys too, that it will update the Male Victims Position Statement linked to its previous violence against women and girls strategy, that it will work with organisations like ours to look at the evidence, and that it will take what further action is shown to be necessary. Further, we and our member organisations are fully committed to supporting and aligning with policy and action that benefit women and girls. The impacts that VAWG strategies have had in terms of mobilising support across government and civil society represent a success that we wish to enhance, not diminish.

Our aim is to work with the VAWG process and with Government as perhaps our best possible ally in tackling sexual violence against men and boys. We will make a new male victims position statement an urgent priority, to increase support for male victims and survivors now and address important opportunities for improvement and further strategy development. We are also setting ourselves a goal of enabling government to match its policy commitment to tackling violence against women and girls with an equal policy commitment to tackling violence against men and boys, so that if there is to be a 2025-2029 Tackling Violence Against Women and Girls Strategy then there would also be a 2025-29 Tackling Violence Against Men and Boys Strategy. Preferably a Men and Boys strategy would be produced sooner, to match the urgency of the issues. This will require a new shared research agenda, starting this year, to uncover what society and state need to know – but have not yet seen – about male vulnerability and personal suffering and how we can make change for all victims and survivors.

The Male Survivors Partnership is calling on its members organisations, survivors, and allies to support this call as part of MSP’s submission of written evidence. We believe that our position aligns with that of services working to support male survivors of domestic violence and other male victim-focused organisations represented by the Men and Boys Coalition and we urge government to take note of evidence and analysis from across this sector.

The Government’s deadline for submissions is 19th February 2021.